*Desirable Carrera 3.2 with the G50 Transmission

Starting in 1963 with the original 911, Porsche has produced a line of six-cylinder rear-engine sportscars that could compete with much more powerful cars thanks to their low weight and superior handling. Introduced in 1984, the Carrera 3.2 was the last iteration of the classic 911 before the large changes of the 964. The Carrera 3.2 produced 217 horsepower at 5,900rpm, which was delivered through the desirable Getrag G50 transaxle from the 1987 production year and onwards.

True to Porsche’s reputation, the Carrera 3.2 offered the unique experience of driving pleasure and performance without sacrificing comfort and usability. Due to their robust construction and strong owners groups, these 1980s 911s are great cars to be enjoyed and driven.

Completed at Porsche in January 1987, this Carrera was built for the US market. The new Porsche was finished as it appears today, painted Guards Red over a black leather interior. The car is equipped with many optional extras including an electric sunroof, sport shocks, and cruise control. As is commonly known, these cars were finished at Porsche AG as ‘worldwide chassis’ meaning that many have a different prefix in the stamped VIN than the one that the car is identified under. This car was given worldwide VIN of WP0ZZZ91ZHS121555, as stamped on its chassis-tub, but was then assigned the US-market specific VIN of WP0AB0919HS121555 once it was eventually slated for US delivery. The car’s Porsche issued Certificate of Authenticity and CARFAX is also based on its ultimate US-market VIN number.

The cars impressive history file includes the original window sticker, indicating the car was delivered new to North Bay Porsche of Richmond, California in September of 1987. The cars first owner is believed to have been a Reno, Nevada resident, and it appears that this person would keep the red Carrera for a number of years. The cars service book is stamped 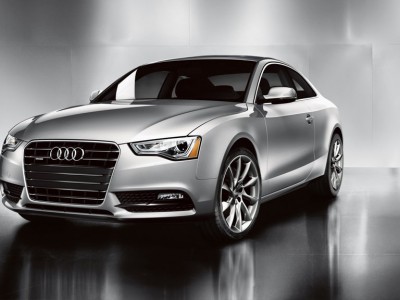